Decorating the home is a Halloween Tradition that has been passed down for generations, and today, many folks go so far as to host their own New York City Home Haunt. These New York City Haunts become well known in the community, and are often free, or only ask for a donation. Some of the best decorations can be seen at home haunts - the passion of these New York City Halloween enthusiasts truly shine through during the month of October, when you can see countless homes decked out for the holiday. Whether you’re looking for a good scare, or you’re simply looking to tour the best decorated houses in New York City, make sure to check out these local New York City Home Haunts - you won’t be disappointed. 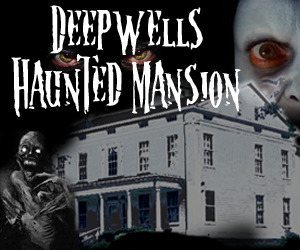